The exhibition title refers to the construction industry term for building the skeleton of a structure (“to frame out”), and aims to call attention to the frames of the works on display, which are constructed of Dade County Pine (Pinus elliottii var. densa). Named for its exclusivity to this region, this old growth native species was the construction material of choice in South Florida until the end of the 1940s, when it was harvested to the brink of extinction. To this day it is unmatched in strength and resistance both to rotting and termites. This project utilizes Dade County Pine I salvaged while renovating my 1926 house, located only a few blocks from this exhibition. Presented both in its originally constructed form and retooled into new objects, this Dade County pine asks us to remember the history of our built environment; it also suggests the entanglement of consumption and necessity. 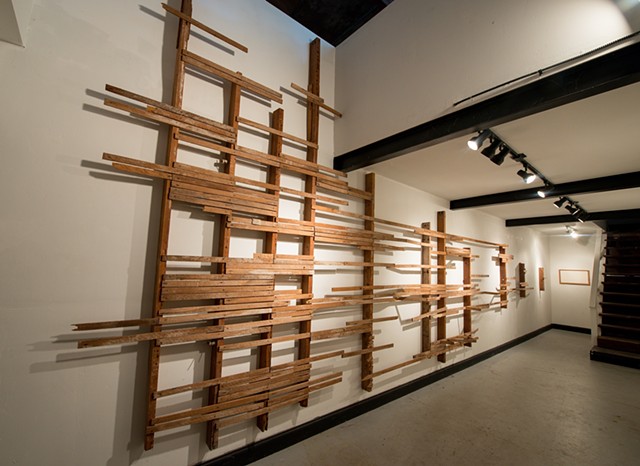 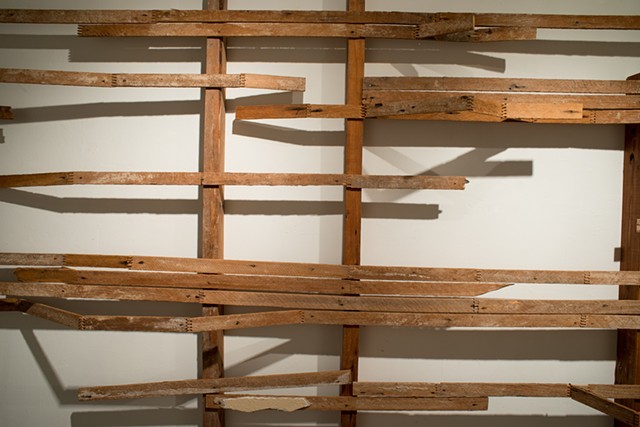 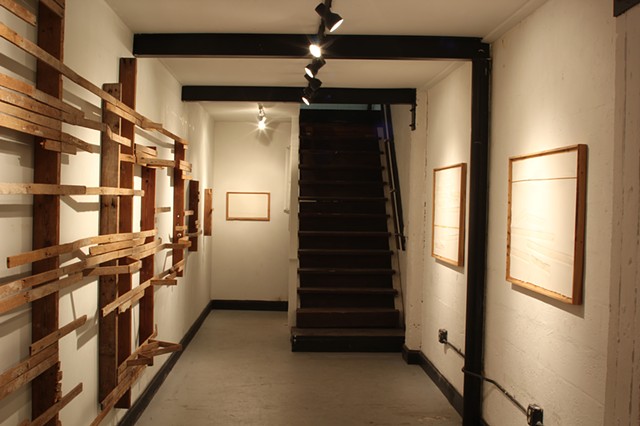 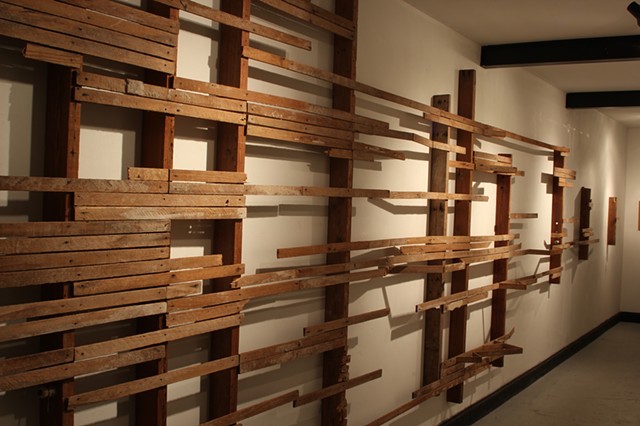 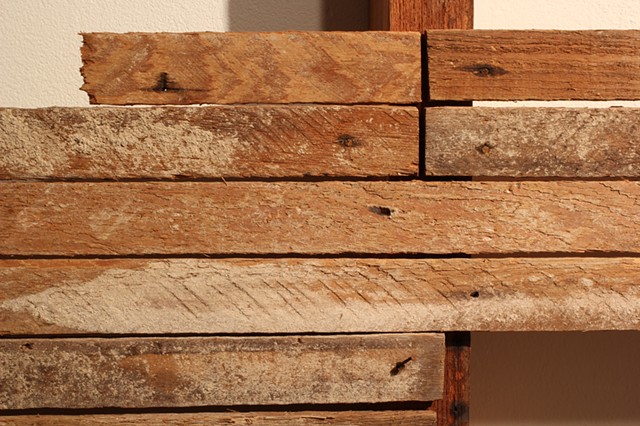 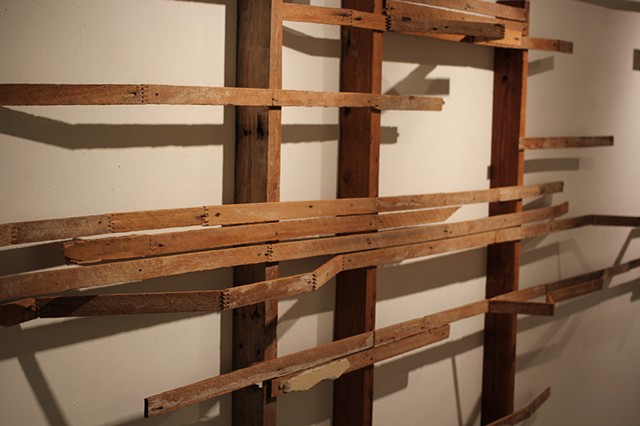 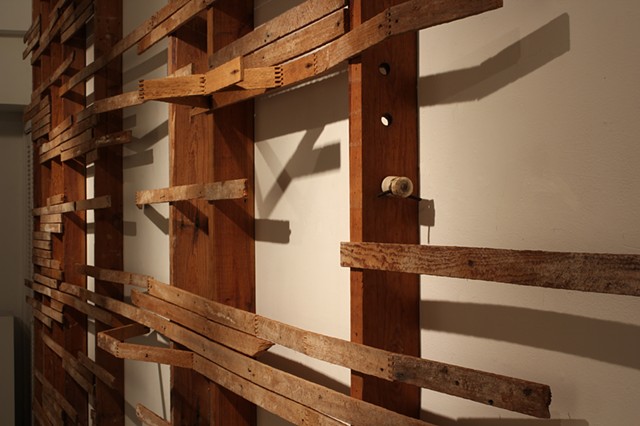 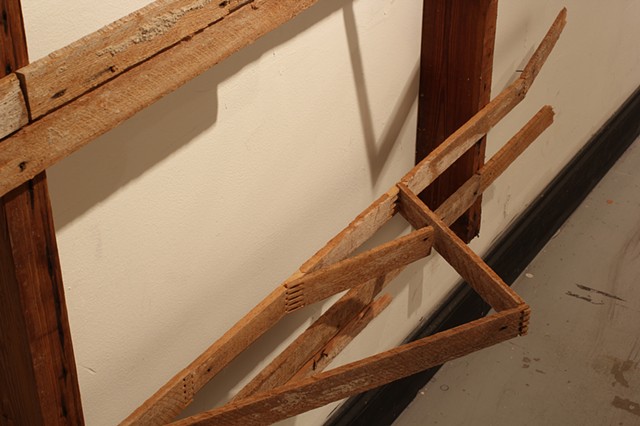 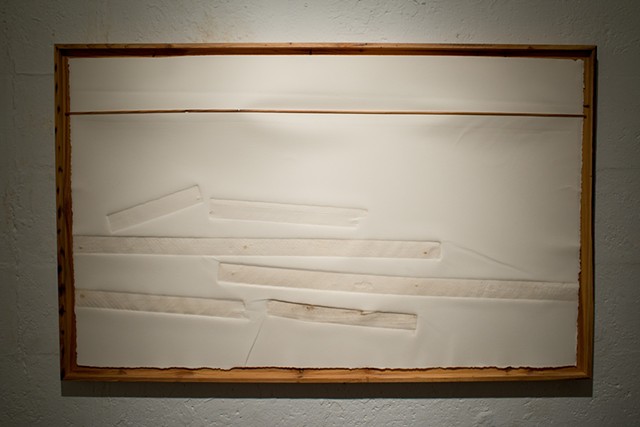 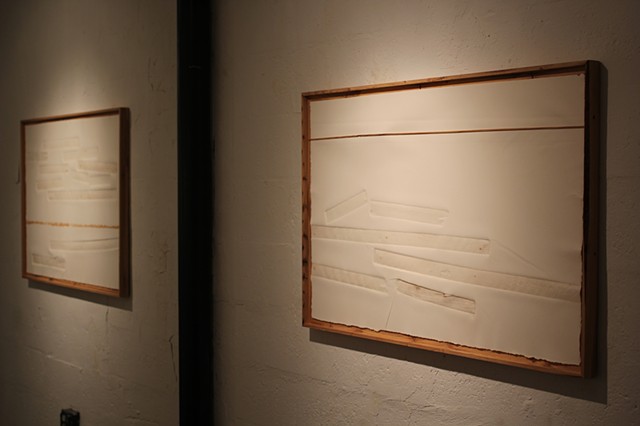